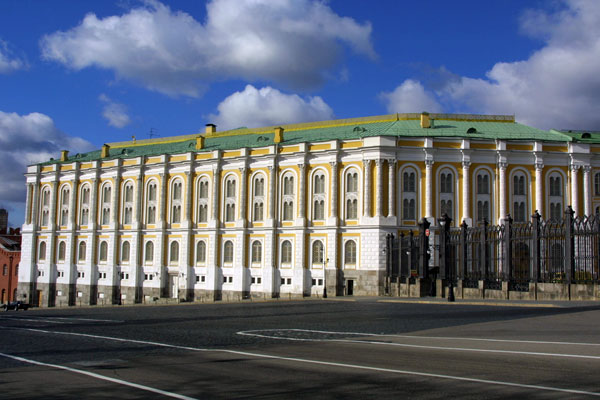 The Moscow Kremlin Museums (The Moscow Kremlin State Historical and Cultural Museum and Heritage Site) holds an international scientific conference ‘Historical weapons in museum and private collections’. The conference aims to exchange knowledge and information between researchers and  discuss a wide range of topics concerning contemporary studies in the field of arms and armor.

The following topics will be included: